In his recent neighborhood engagements with the various resident associations in his constituency, the Member of Parliament for the Adentan, Hon. Mohammed Adamu Ramadan reiterated his 2020 election campaign pledge to use his car loan meant for every Member of Parliament to acquire a V8 to purchase a grader for the benefit of the good people of Adentan rather than buy a V8 for his comfort. 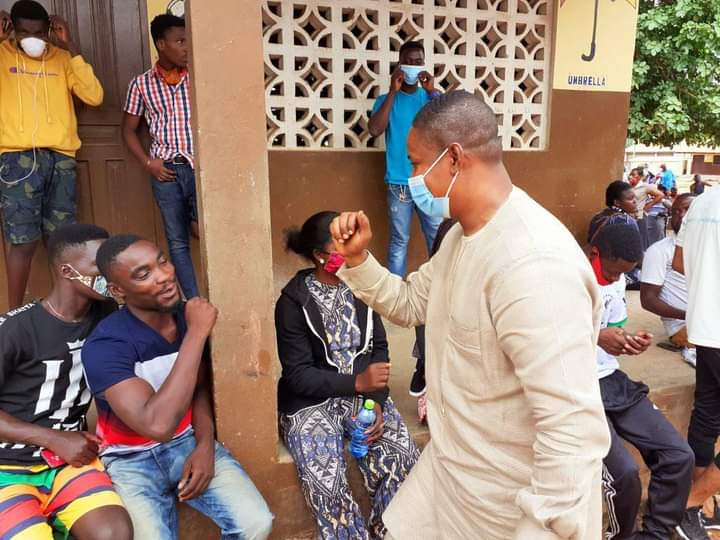 Since I already have several vehicles, I will use my MP’s car loan to buy a grader to help my constituency. I don’t need another V8. The bad roads in this constituency are my priority. 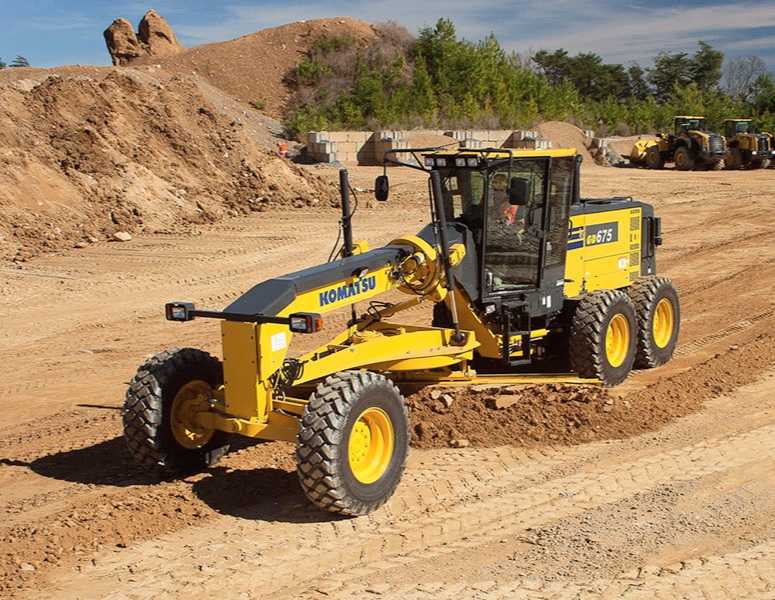 Adentan Constituency is among the many constituencies in the country facing several developmental challenges including very bad roads and terrible drains. It is for this reason that the Member of Parliament for the area has decided to buy a grader with his MP’s car loan to work on the poor road network in his constituency.

His remarks Attract much attention from Ghanaians which some applaud him for being instrumental and have his constituents at heart But the NDC ward coordinator for Wuxor, Have & Sremanu Electoral Area, Mr. Japhet festus Gbede has launched a heavy attack on the minority in parliament charges their constituents to chase them out if they come with the loan car.

READ HIS FULL STATEMENT BELOW

The minority in parliament most especially the NDC MPs are not doing anything to help this country to also grow but only interested in making their monies for big mansions and big cars. Where were they when the bill to pay the spouses of the President and his vice that sumptuous allowances and salaries were approved in parliament? It is becoming more clearer that some are not ready to do anything in parliament and their constituencies but to amass wealth for themselves and use the monies to buy votes during primaries and the earlier the NDC check these wicked and heartless Mp’s the better for the future of the party. I saw some long letter yesterday written by the youth wing of our party to send the issue to the Supreme Court and I want to put it on record that, that will yield no good record, lets just come to Akatsi and get some Anyatsi and whip our Mp’s that heartlessly sit aloof for this bill to be approved by this stupid And inept Government of Nana Addo. The minority in parliament mostly performs the check and balance role the most but ours checks the accounts money has to be paid into so careless about the happenings in parliament and the country. The way and manner some of these NDC MPs are behaving, it is clear we have no future as youths in this country, and they are the major key players in the hardships and insecurity deteriorating the country. They seem to be making money in parliament to our detriment and it is time we arise as youths to take their car keys from them when they come to their various constituencies. You see, they are quite on another useless loan for their cars to be changed whilst they have students learning under trees, hospitals without beds, no streetlights, No water for our deer comrades at the villages but they have all these in their homes. 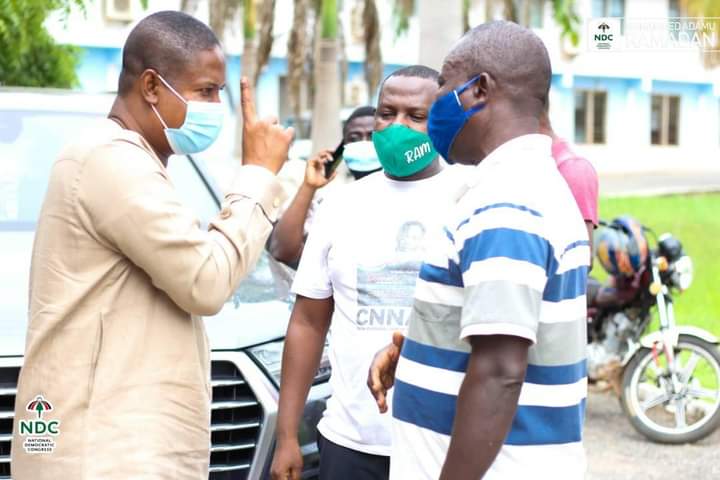 “Hardship and Disillusionment is what Pertains in Ghana Today”- Hon. Apaak to Government