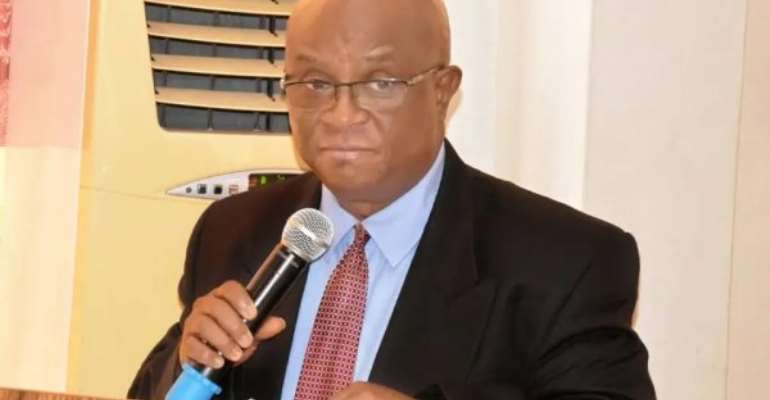 Dr Archibald Yao Letsa, Volta Regional Minister, has assured the Region of its share of District hospitals promised by government.

He said discussions and consultations were ongoing on the projects, which would give priority to districts without major hospitals.

“The projects will be delivered. I was even engaged on this recently and the project would be delivered in phases. Some districts will be prioritised,” the Regional Minister told the Ghana News Agency (GNA).

The Minister was reacting to a statement in which the National Democratic Congress (NDC) called on the government to furnish the Region with the nine hospitals it promised.

The statement signed by Mr Kafui Agbleze, Regional Secretary of the NDC and copied to the GNA, said none of the nine hospitals promised by the President for the Region was delivered.

“Our search in all districts without hospitals in the region has revealed that absolutely no work has begun to build any hospital, not even a block has been laid anywhere to show any semblance of commitment to the promise made by H.E. the President,” Mr Agbleze said.

3 Recommendations Which Will Boost Your Success with Women